qrcqueenstown
This error message is only visible to WordPress admins

Whether you aspire to a career in adventure tourism or wish to enter the world of hospitality, QRC will prepare you with the skills, knowledge and confidence to successfully pursue your management career. Through a blended delivery of theory, practical & professional learning, QRC encourages you to:

A focus on professionalism, continuous improvement and positive outcomes underpins the culture. QRC has a reputation for producing industry-specific management graduates who are the employees of first choice. Additionally, QRC has been classified as a Category 1 Provider by the New Zealand Qualifications Authority (NZQA) and was recognised as the Private Tertiary Provider of the Year in 2017 (ITENZ). 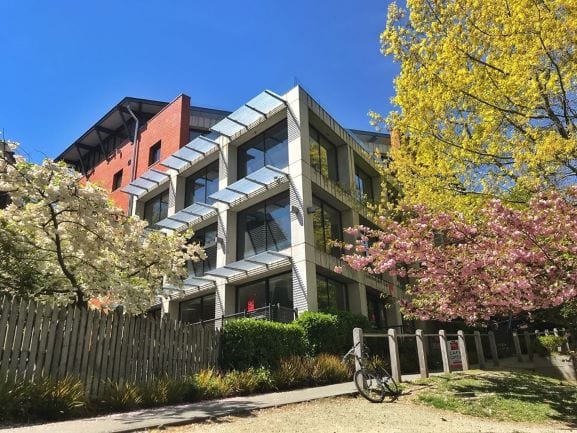 Mark Taylor (Chairman) – Mark is Chairman of private investment company, Prospect Group and is a member of the Chartered Accountants of Australia & New Zealand and Fellow of the New Zealand Institute of Directors.  Being naturally commercially inquisitive Mark has been involved in a number of industries over his investing years with particular interest in property, technology, education and carbon markets.  Mark is a founding Director and investor in Queenstown Resort College.

Mark has previously been the chair of the Wakatipu High School Foundation and Queenstown Alpine Ski team, a Trustee of Wakatipu Health Trust and is currently Chairman of the Investment Advisory Board for Central Lakes Trust.

Tony Hill – has been a resident in Queenstown for almost 40 years and was appointed chairman of the Wakatipu Primary Health Organisation (PHO) in 2004 which led to other health related positions and a strong interest in health services both locally and nationally.  In addition to being a member of the Institute of Directors with ten years’ experience as a director of a range of companies he was chairman of the council controlled organisation Lakes Environmental for six years and a founding director of Queenstown Resort College, a role he has held since 2003. For 13 years he acted as secretary/ manager for the Lakes District Air Rescue Trust.

Hamish Edgar – graduated from the University of Otago with a BCom (Finance major) and LLB. He then practised for four years as a commercial lawyer at Russell McVeagh in Wellington in the finance, commercial and tax teams. Following that, Hamish spent two years in the Investment Banking team at First NZ Capital before moving to London to work as a Hedge Fund financial analyst and portfolio manager over the period 2007 to 2015.

Hamish is currently CEO of an investment management office taking principal investment positions and managing a range of private equity and public listed investments across a range of sectors including technology, education, technology infrastructure, primary industry, financial services and retail. Hamish is also a director of  Mt Cook Alpine Salmon, Ferrymead Hardware Ltd as well as a number of entities in the Sinclair Investment Group and is a member of the NZ Institute of Directors.

Rick Palmer – After completing a law degree at Otago, Rick commenced his legal career in Christchurch. A long stint practising overseas included many years as a partner of a large UK law firm.  After a decade away, Rick returned to NZ with his family in 1998 to head Palmer Macauley’s Kerikeri branch where he specialises in business law, farming, trust and property work. He also mans the Mangonui office on Tuesdays.

Active in the Northland community, Rick was Chair of the Kerikeri High School Board of Trustees for nine years and is currently a member of the Doubtless Bay Promotions committee and sits on the Boards of Waitangi Limited and Justitia.

Charlie Phillips – is  the CEO of Queenstown Resort College. Prior to this he spent 12 years in the Tourism Industry where he was General Manager of Europcar New Zealand. He moved to the education sector as he understood the ‘depth’ issues within the tourism workforce, and QRC helps address this. Charlie is currently Chairperson for Wakatipu High School, on the Board of the Queenstown Chamber of Commerce (past Chair), and Chairman of Study Queenstown.

Pania Tyson- Nathan (Adviser) – since becoming CEO of NZ Māori Tourism Pania has focused on highlighting the unique opportunity that a Māori experience offers manuhiri (visitors) domestically and internationally.  Having grown up in business with her parents in the Hawke’s Bay and then owning businesses, Pania understands intimately both the pains and passion of a 24 hour personal and financial commitment. Fast forward to the mid 90’s she moved on to local and central government where she gained an appreciation of the important role that policy plays in our every day lives.

Our Industry Advisory Group critiques the relevancy and delivery of our courses and programmes. 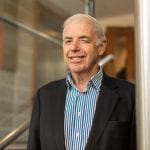 The concept of a tourism specific tertiary education provider in the heart of Aotearoa’s tourism capital was the work of  Sir Eion & his co-founding directors.  Sir Eion  was a accomplished businessman and philanthropist and served as the chairman of Forsyth Barr Group  for 20 years until his retirement in 2018.  Notably, Sir Eion was also chancellor of the University of Otago between 1999 and 2003  and was awarded an honorary doctorate in Law from the university. In a impressive list of achievements, Sir Eion Edgar was a director of the Reserve Bank of New Zealand, chairman of the New Zealand Stock Exchange, and president of the New Zealand Olympic Committee (he was given the title of honorary president for life upon his retirement from the post in 2009). He was also a trustee of the Arts Foundation of New Zealand and of the Halberg Disability Foundation.

As an avid sports fan & with a keen interest in health, Sir Eion was chairman of  the Edgar Olympic Foundation, New Zealand Dementia Prevention Trust, and Winter Games NZ Charitable Trust. He was the official patron of Diabetes New Zealand, the New Zealand Sports Hall of Fame and the New Zealand Football Foundation.  He helped in the creation of the University of Otago’s Edgar Diabetes and Obesity Research Centre, and also in the creation of the southern hemisphere’s largest single-building indoor sports arena, Dunedin’s Edgar Centre. In his fulltime ‘job’  role, he was instrumental in the company’s sponsorship of the Forsyth Barr Stadium, Dunedin’s main international sports complex. 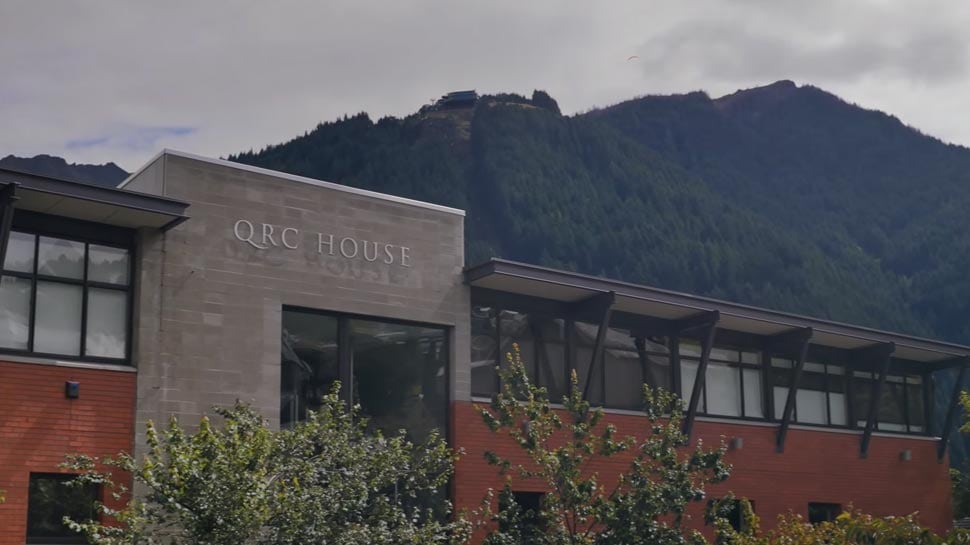